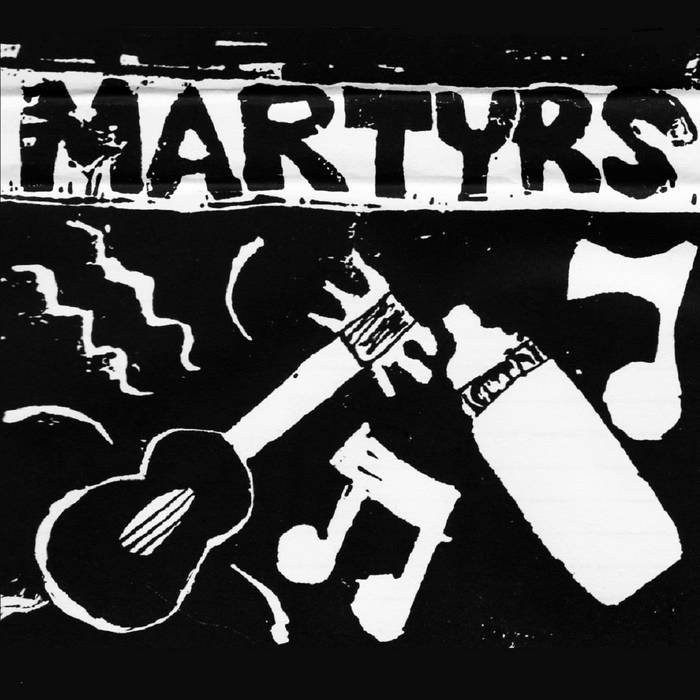 Ten years into their musical career (career?), The Martyrs finally released their first cohesive album (rather than randomly-compiled mix tapes given to each other). By 1997, they'd already been unofficially disbanded for 5 years (once the great Martyrs diaspora began) and each member had already recorded several solo albums. Only 3 of the 4 original Martyrs appear on the album (lead vocalist Paul was living out of state). Just as with Martyrs songs of old, BNANG sounds like it was recorded in the bathroom (actually, it was just the basement). "Corner Room" would follow in 1998. Besides a few appearances on compilations, the Martyrs did not perform again until their return in 2020.

All songs written by The Martyrs except "Nowhere Man" (Lennon/McCartney)