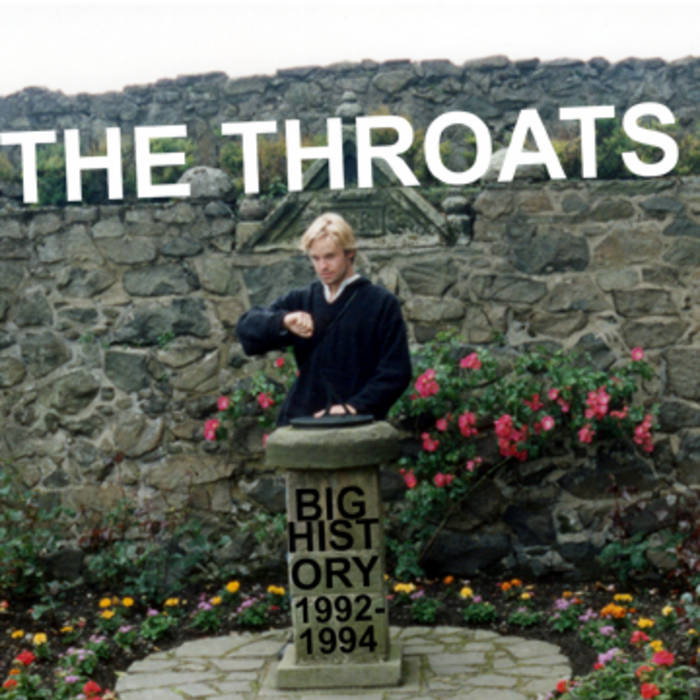 An anthology of uncollected songs recorded after the heyday of The Martyrs, but before the conception of The Throats. Covering the era of 1992-1994 and regarded as songs by the "Early Throats."

Recorded on 4-track cassette in Old Bethpage, NY between 1992-1994. Recorded and mixed by Mike O'Shaughnessy.