Waiting for the Other Shoe 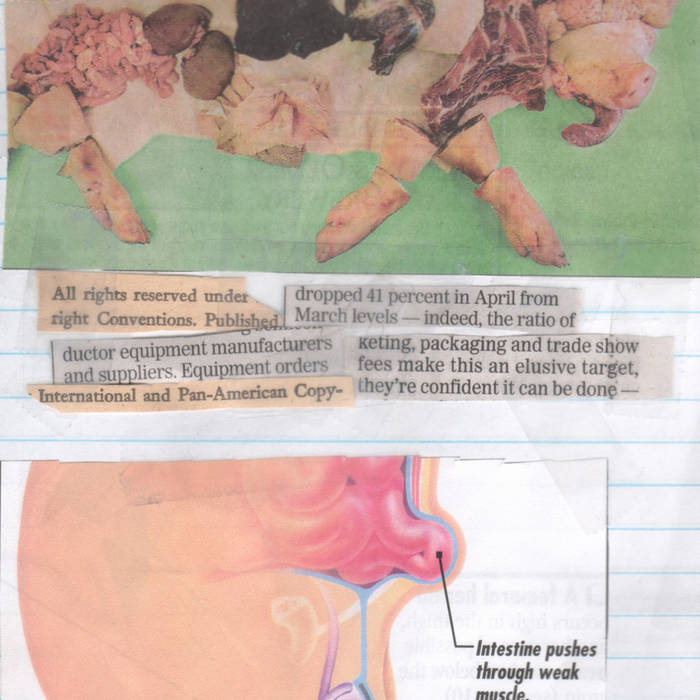 One of two e.p.s released by The Feebs on his label, MushyApple Records in 2002, "Waiting for the Other Shoe" is decidedly quieter than previous releases, channeling Van Zandt and Barlow equally. Voices and acoustic guitar. The songs are so well crafted that when he sings "I'll never get any better, you know", it's hard to believe he could. But he does.

Founding member of the seminal 80s Long Island, NY basement band The Martyrs, Jim began recording as The Feebs in 1994 while living in North Carolina. A return to NY was followed by a none-too-soon relocation to Portland, Oregon where he recorded in his basement, dubbed Little Ease Studios. An obsession with the sounds of his favorite music (Costello, Westerberg, Beach Boys) inspires his own work. He plays all the instruments (guitar, bass, keyboards, lap steel, drums, an odd assortment of percussion, penny whistle, keymonica, etc., etc.) and records it all on a digital 8-track, which he tries as hard as possible to make sound like his old busted 4-track.