Somebody Come and Play 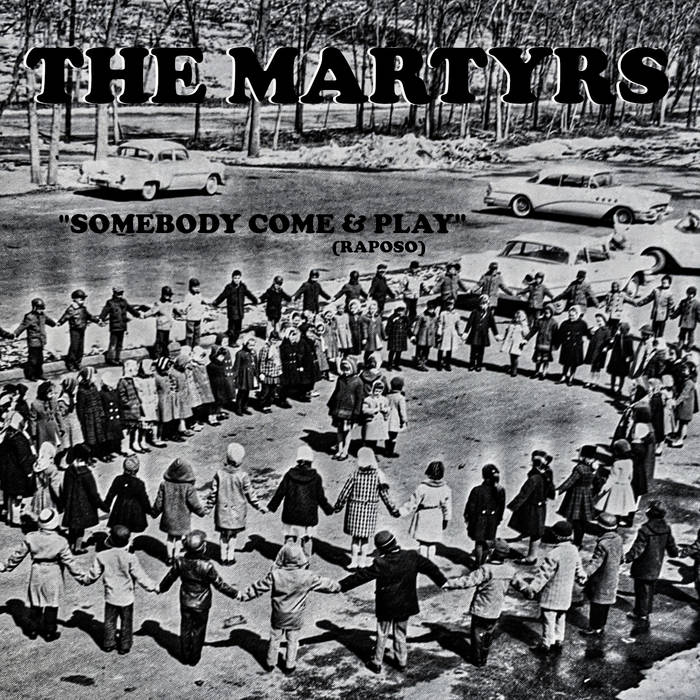 "Somebody Come and Play" marks the return of The Martyrs. Chris, Jim and Mike (sans aloof lead singer Paul -- who last appeared on 1998's "Corner Room") haven't recorded together since 2002. Through the magic of digital recording and the internet, the fellas are rocking out once again. The first single off the forthcoming as-yet-unnamed album is fittingly a Joe Raposo tune (a major influence). You know it from Sesame Street. If you don't, you're too young to be interested in us. For you nerds, Chris started building the track in GarageBand before The Martyrs invested in PreSonus Studio One where they finished it off. Jim once again provides a tremendous solo. Enjoy!