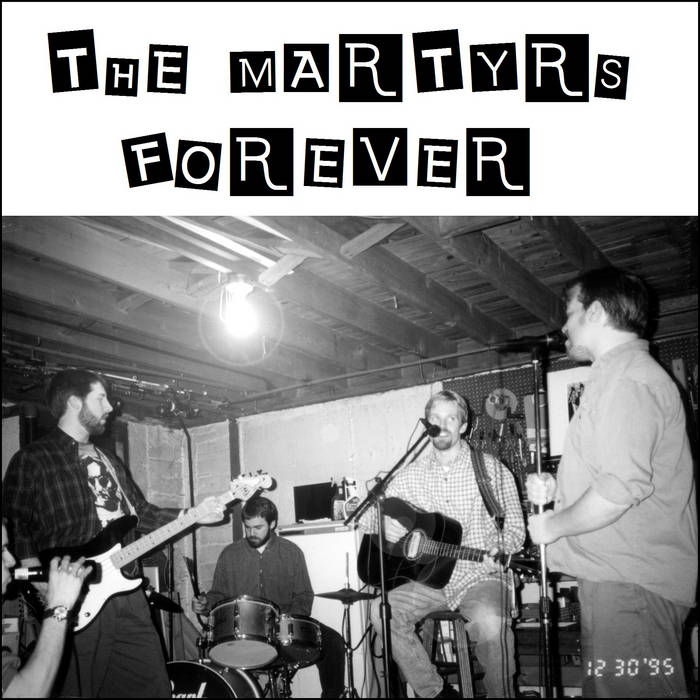 The Martyrs Forever (1999) is a compilation of mid-career Martyrs songs (their peak, one could argue). Culled from recording sessions (around 1991) at their main studio in the basement in Old Bethpage on a crappy 4-track. Please enjoy their off-key caterwauling and occasionally sloppy performances -- they sounded fine at the time.