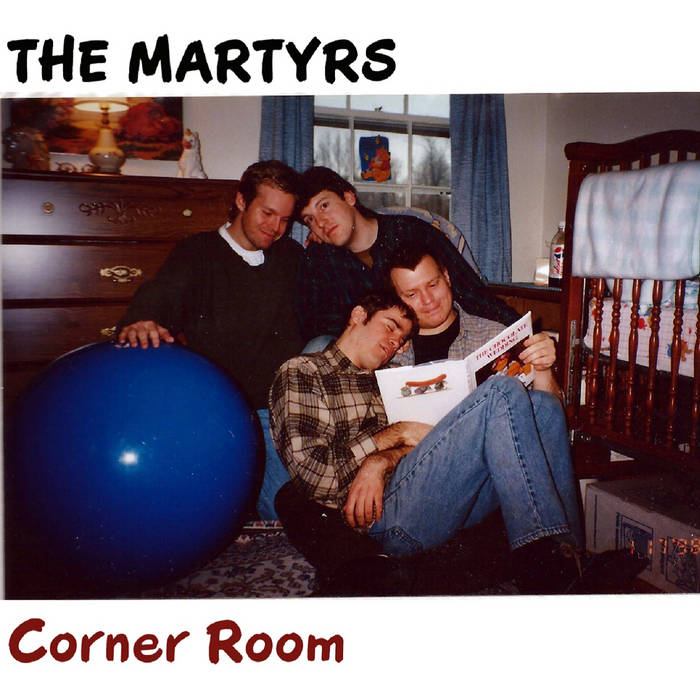 Nine songs, four men, three days, and one room; sounds like the things that dreams, rock lore, and myth are made of. That may be how The Martyrs’ "Corner Room" is remembered, and then again maybe not. The true facts are that all four lads did not contribute or play on every song, it took a few more than three days to get everything just right, and sadly only five of the nine songs were actually recorded in the Corner Room. But none of that should take away from what The Martyrs did in the winter of 1998. "Corner Room" is, and will continue to be, a brilliant collection of lyrics, music, vocals, harmonies, and arrangements as only The Martyrs could create. 'Corner Room" was the Martyrs last studio album, recorded in 1998.