by Heirs to the McQueen Fortune 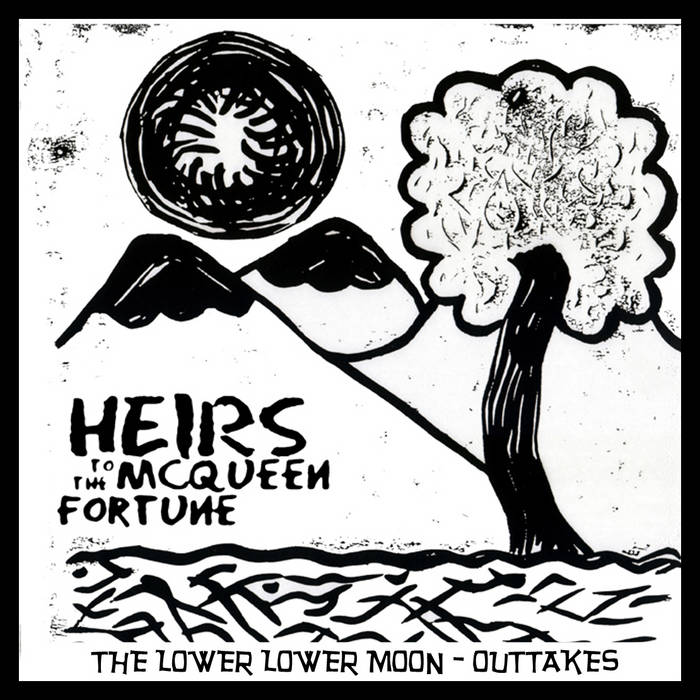 Six outtakes from the legendary "The Low Low Moon" sessions, recorded at Little Ease Studios in summer/fall of 2004. A couple of tracks may have been recorded at The Castle in Arch Cape, OR. Keeping with the originally concept of TLLM, these songs make references to the sea. The notes on the CD-R mixdown indicate TLLM was originally a Sleeping Brothers album. Soonafter, Jim dubbed the band Heirs to the McQueen Fortune. Two of the tracks feature Jen Mackey, ostensibly making this a Pizazz reunion of sorts. So it's kind of like three bands in one.

Heirs to the McQueen Fortune were a one-off band, featuring Jim & Mike O'Shaughnessy (ex-O'Shaughnessy Brothers, ex-Pizzazz), who recorded the supposedly classic album The Low Low Moon (2006). A couple of years later, their younger brother Pete learned the drums and the three of them formed The Pink Lights. So while a great band, the Heirs are 33% worse than The Pink Lights. Nevertheless, an important piece of the puzzle that is Sleeping Brothers Records.