Return of the Mountain Lion 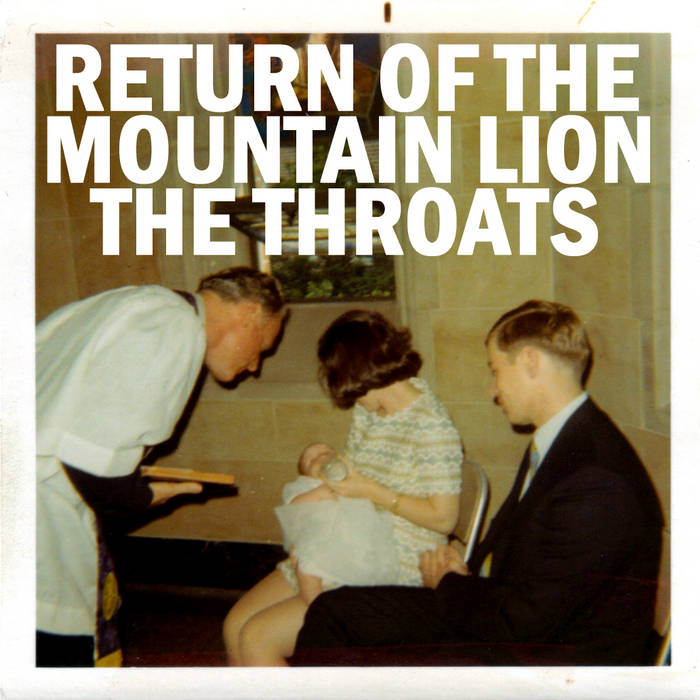 The Throats' final album. The Throats' discography had been 15 years in the making and it ended here with this offering. Recorded between 2006 & 2010 (although it doesn't show), these 9 songs wrap up the Throats' career neatly. Mike O'Shaughnessy (aka his nibs, The Throats) continues to record with The Pink Lights and others.