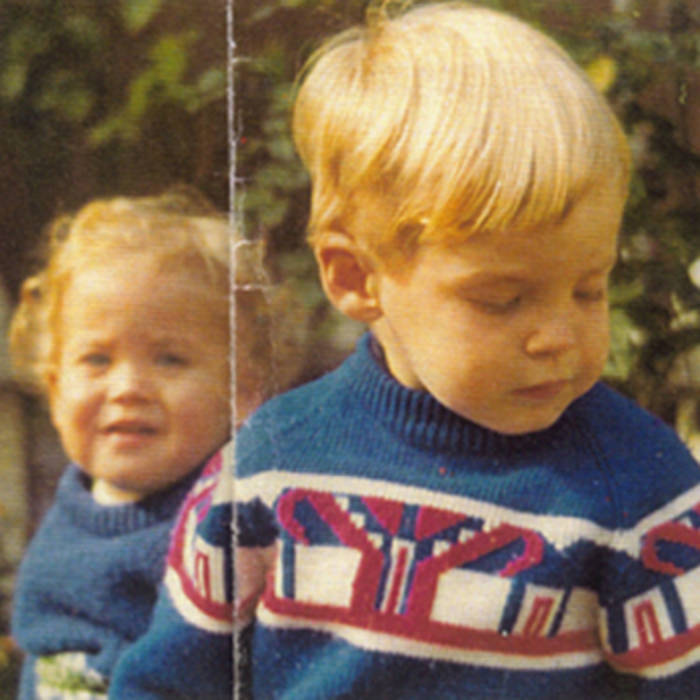 At long last, a "lost classic" (let's call it that) from Long Island's home recording scene of the 1990s, available in digital format!

Recorded in three days in January, 1996, Pizazz' debut, i like to see my friends on the outside but I hate to leave my friends on the inside, stands at the zenith of their creativity. Jim and Mike, with assistance from Jen, who would later join the band as their drummer, avoided that cold Long Island winter by banging out these inspired, almost automatic songs. A 4-track masterpiece. Download includes PDF of original cassette inlay!

Pizazz were an unknown supergroup from Long Island in the mid-to-late 90s. Featuring Mike O'Shaughnessy of The Throats, Jim O'Shaughnessy of The Feebs and Jen Mackey of The Frustrations, Pizazz dominated the basement/bedroom music scene of eastern Nassau County in the mid-90's (fizzling out in the Pacific Northwest in 2001 with a collection of sub-par recordings). Ah, but those albums during the Clinton Administration!